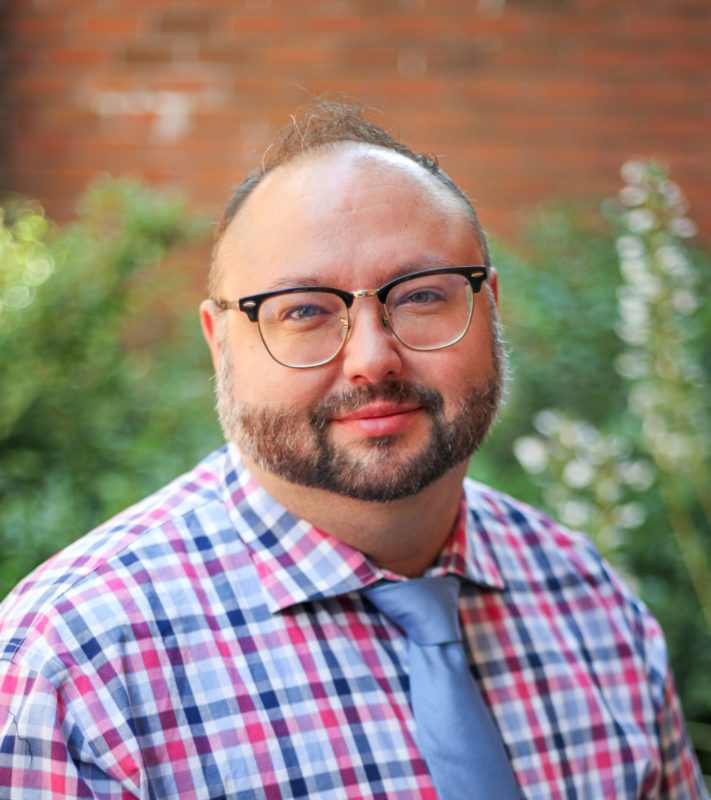 Benjamin hails from the smallest state in the Union, Rhode Island. While on the east coast he earned a Bachelor’s degree in Studio Art, with a focus on sculpture. After being constantly told that he was too chill for the East Coast, he moved out to Oregon where he blended in perfectly. After a brief stint at New Seasons Market (10 years), he decided to change course and pursue a Post Baccalaureate Certificate in Accounting.

In 2015, Benjamin joined the team at Irvine & Company, pursuing his passion of working closely with small businesses helping them achieve their financial goals.

Outside of the office, Benjamin enjoys gardening, spending time in nature, hanging out with his two dogs, and playing video games.